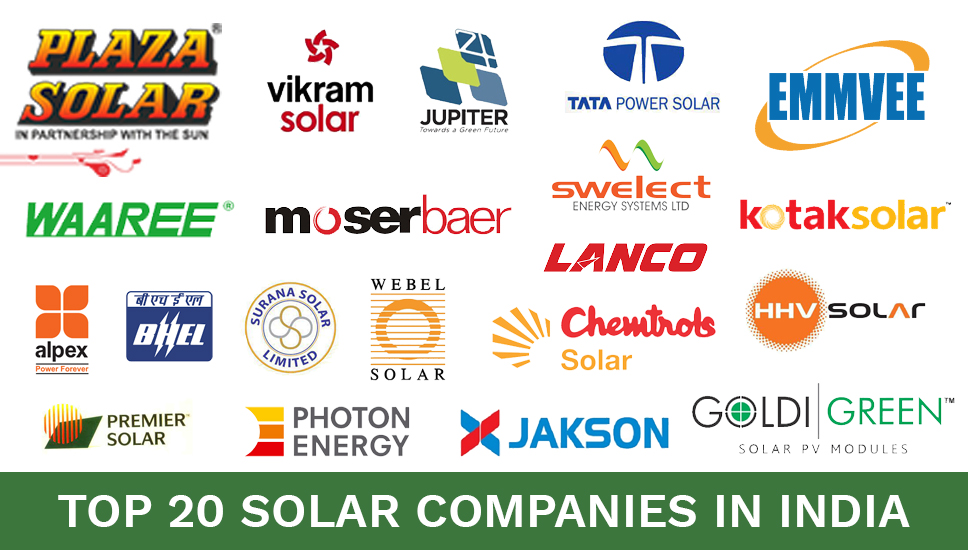 Posted on in
Blogs, Solar Companies in India

The need for energy and electricity has skyrocketed due to the digital technology boom in India and beyond. Most of our energy needs are fulfilled by non-renewal energy resources making all of us think about the time when we’re unable to get electricity powered by these non-renewal energies.

In that situation, solar energy, wind energy, tidal energy, geothermal energy, biomass energy, and much other renewal energy will come to our rescue. Out of all of them, solar energy has high potential in India.

India has vast potential for solar energy making it a place for hundreds of small to big solar energy companies. If you want to know the name of the top solar panel manufacturers in India, here is a list of the top 20. 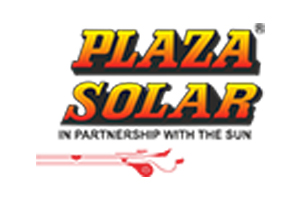 Based in New Delhi, Plaza Solar provides is a company to best Buy solar panels for home at the best prices in India. At its solar PV module factory, they have one of the most technologically equipped facilities.

They have ISO 9001-2008 certified manufacturing facility in the village of Katha, Baddi, Solan (HP) that generates 50MW of electricity annually.

The power output of the solar PV modules ranges from 3 Wp to 400 Wp and are all IEC and MNRE certified. Plaza Power & Infrastructure places a high value on ensuring that each and every one of its clients are completely satisfied. 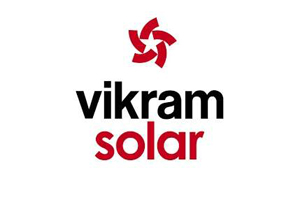 As a spinoff of Vikram Group’s four-decade tradition and significant manufacturing operations, Vikram Solar is founded in 2006. Vikram Solar has sold around 1.3 GW worth of high-efficiency modules throughout the globe.

Currently, they’re having more than 750 MW of projects in India and other countries. It’s no surprise; therefore, Vikram Solar is regarded as a Tier 1 PV module producer due to its commitment to the highest levels of quality.

This company is the manufacturer of solar modules. It has now also moved into engineering, construction, procurement, and solar maintenance. Ivan Saha is the SEO of the company that is based in Kolkata.

Vikram solar company has become India’s largest solar supplier in the past decades. They have crossed the 3GW capacity of supply in July 2021. In the USA, Vikram solar supplied 4.3 MW solar panels installed on the farm. 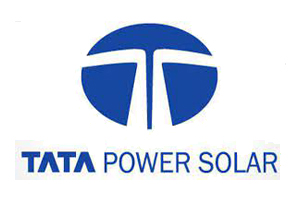 This company specializes in solar energy services. Founded in 1989 and led by Mr. Ajay Goel, Tata power provides worldwide services. It is headquartered in Noida. This company basically deals with rooftop solar panels for homes, and other commercial and industrial places.

The rooftop installation of solar panels in Cricket Club of India (CCI), Mumbai stadium has been done by Tata Power Solar System Ltd. It’s claimed that it is the world’s largest solar rooftop on any cricket stadium. 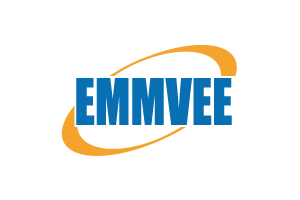 Emmvee group of company is one of the best floating solar structure manufacturers India. Founded in 1992, the company is led by Mr. D. V. Manjunatha. It is located in Bangalore and provides worldwide services.

Solar Water Heating Systems and Photovoltaic Modules have been the cornerstones of the business since its start. The solar panel market in India, Europe, Africa, and the Middle East is dominated by the Emmvee Group. The company has set up a number of manufacturing sites in Karnataka to produce top solar panels only at the best prices in India. 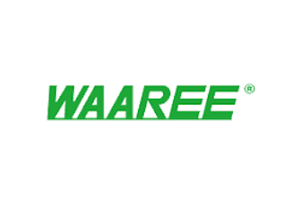 Waaree energies private limited is considered the best manufacturer of solar module in India. They also give other specifications and try to meet the demands of their client. This company was founded in 1989.

Among the leading players in India, Waaree Energies is an Independent Power Producer and a provider of EPC services, development of projects, rooftop solutions, and solar water pumps. Waaree operates in 20 countries across the world.

The CEO of Waaree Energies is Mr. Hitesh Doshi. As the parent business of the Waaree Group, the company has its headquarters in Mumbai, India. At its operations in Surat and Umbergaon in Gujarat, it has India’s greatest solar panel production capacity of 2 GW. 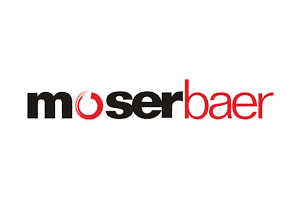 Established in 1983, the company is based in New Delhi. It has successfully made its name in the solar panel markets in very less time. Moser Baer solar limited and Moser Baer India limited are the subsidiaries of Moser Baer solar group. It has 5 investors including Morgan Stanley and CDC group.

The company wants to give a comprehensive overview of solar cell manufacture and cover the most recent developments in the industry. Solar modules, monocrystalline panels, multi-crystalline modules, mono PERC solar panels, solar tiles, roof shingles, and some of the best products of the Moser Baer solar company. 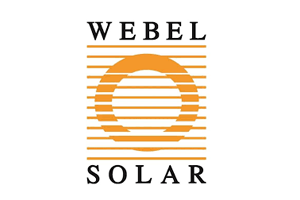 Websol energy system Ltd is the leading producer of solar modules for the industrial world. This photovoltaic company has had around 30 percent of annual growth in recent years. Since its inception in 1994, Websol has consistently provided its clients across the globe with high-quality goods manufactured in a state-of-the-art integrated production facility in Falta, West Bengal.

Websol Energy is one of the few technologically autonomous makers of solar cells and modules in India. It has got several medals and accolades. In order to achieve the most demanding international quality requirements, Websol crystalline PV modules are produced under tight technical criteria. 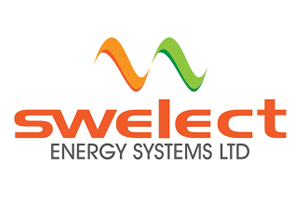 SWELECT energy system Ltd also has a strong presence in the global market of solar modules. Within 37 years of hard work and dedication after facing lots of up and down, failures and successes, this company still is on the list of the topmost companies of India. This company is recognized as Tier-1 Solar PV Module Manufacturer’. SWELECT energy system Ltd also got certification from the Bureau of Indian Standards (BIS) for Solar Photovoltaic Modules having high-efficiency PERC modules.

With over 37 years of experience in the worldwide energy industry, it is world’s top solar power company. SWELECT has core strength in technical expertise that is backed by state-of-the-art manufacturing facilities. It has a team of professionals to meet the demands of its clients via constant technical innovation, extensive knowledge, and a customer-centric approach. 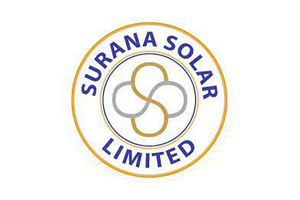 This company provides height solar PV modules with the best and most effective pricing. The company has manufacturing units in Hyderabad. It is one of India’s top manufacturers of solar photovoltaic modules. MW-scale power projects are also handled by the company on a turnkey basis by the EPC team.

It has planned for 30MW Power Projects in Karnataka, Andhra Pradesh, and Tamilnadu. Grid-Connected Solar Power Plants of 5MW each have been installed in the states of Gujarat and Telangana. 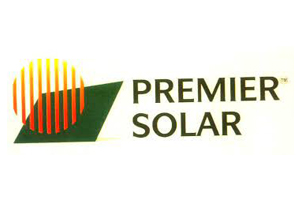 Premier Solar system Pvt Ltd is one of the oldest companies in India. It is founded in the year 1995. They believe in renewing the today and reimagining the tomorrow by providing poly crystalline Pv plaza solar panel and other products.

They made about 3 WW plants in Dehradun in 2017 which proves to be a great success for them. The company has acquired ISO 9001-2008 from TUV SUD Germany, IEC 61215 Ed 2 from European Solar Test Installation, Ispra, Italy, and BMQR’s ISO 14001:2004 certificates.
With a five-year growth rate of 100 percent and several National Awards for Excellence in Performance, Entrepreneurship, and Exports, you can buy Solar panel price in Delhi for home from this company. 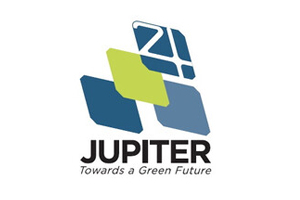 The company works in integrative end-to-end solar power installation projects in India. It produces effective photo voltaic and poly crystalline modules in India. Its cells are regarded as comparable to the best in the world. 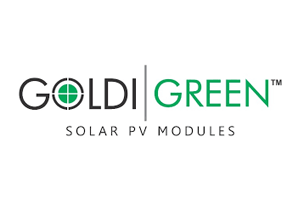 Among Goldi’s greatest achievements is the certification of its solar modules for a wide range of geographic and climatic situations. With its high-efficiency and temperature-controlled solar panels, they’re able to provide their best results even under the harshest sunshine.
With a manufacturing capacity of 10 megawatts in 2011, Goldi Green Technologies has grown into one of the fastest-growing solar PV module producers. More than a dozen nations now import Goldi’s goods, a testament to their high quality and reputation. As of 2017, the company’s production capacity was up to 500 MW, and they want to increase it to 1 GW by 2019.

Chemtrols is into mechanical equipment maintenance. They also offer metering management in terms of solar module installation. Their monitoring system is in Mumbai, Maharashtra. One of their offices is in New Delhi.

This company was founded on 8 July 1981. This company, which was founded in 2010, is a part of the Chemtrols Group, a conglomerate with interests in Process Control Instrumentation & Automatization (PCIA), Manufacturing (MM), and Clean Technology (CT). It provides a line of retail-oriented solar products that are the finest in their class in terms of quality and durability. You can buy solar pane New Delhi from them. 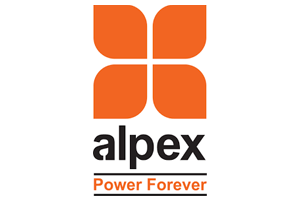 Alpex solar is based in New Delhi, but they also have offices in Jaipur, Ludhiana, and Mumbai, as well as a subsidiary in Seoul and Sydney. For almost a decade since its founding in 1997, the company Alpex Solar has been engaged in operations such as the production of photovoltaics and wind energy production worldwide. 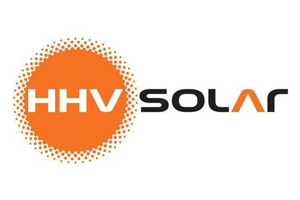 HHV solar technologies private limit is known for the tier – 1 solar or photo voltaic modules manufacturing. This company is accredited by Bloomberg new energy finance. HHV Solar is a renowned global solar module producer with a spectacular 40-year experience in the manufacturing industry.

HHV Solar currently has 110 MW of installed capacity, with solar modules available in 36, 60, or 72 cell designs. 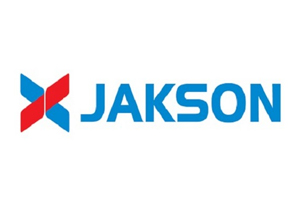 In order to address the needs of commercial and industrial organizations across the globe, the company provides solar technology-based solutions. 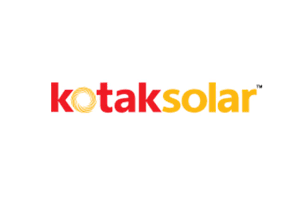 Regarded as one of India’s first solar energy company, Kotak Solar has been engaged in the development of solar photovoltaic and thermal energy systems as well. It is a Non-Government Company registered with the Mumbai Registrar of Companies.

In 1997, Kotak Solar Private Limited was formed. In the process of creating, collecting, and distributing energy, it plays an important role. 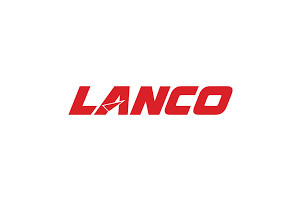 Solar goods and systems, PV module manufacturing, project development, and EPC for solar power plants are all areas of concentration for Lanco Solar. It is a subsidiary of Lanco Infratech Limited both for PV and thermal. You can buy solar panels online from this company’s website. 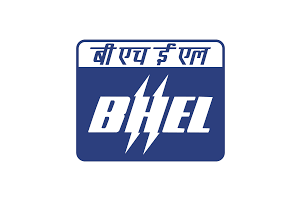 When BHEL was founded, the company’s major focus was on electrical equipment and goods. However, they didn’t take long to start producing solar items as well. Now, BHEL’s primary focus is on energy-related industries such as power production and transmission and others. For more than 50 years, Bharat Heavy Electricals Limited has been India’s most prominent engineering and manufacturing company in the fields of power generation, transmission, distribution, and distribution.

Going forward, solar panels or photovoltaic modules is very effective in terms of protecting your environment and giving energy at an affordable price. If you want to solar panel online, choose any of them. It is pertinent to mention here that Plaza solar provides the best quality products and Plaza solar panel 250- watt price is also low as compared to others. 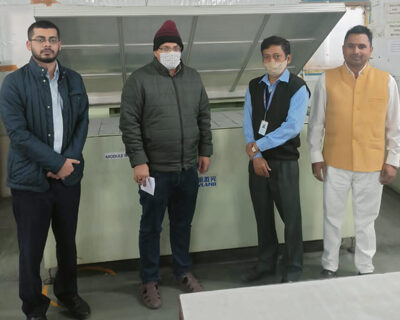 Factory inspection and survey by Shri Abhishek Sengupta ji, Director, BREDA, a precursor to Plaza Power getting empaneled with the acclaimed organization 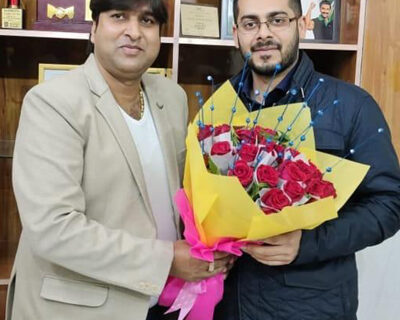 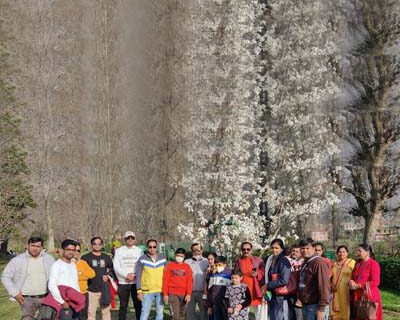 Our Haryana Sales Head Mr. Jagjeet Rohilla Tour with our Distributor to to Srinagar

Our Haryana Sales Head Mr. Jagjeet Rohilla Tour with our Distributor to to Srinagar
Read more 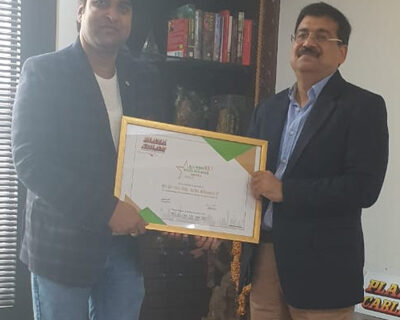